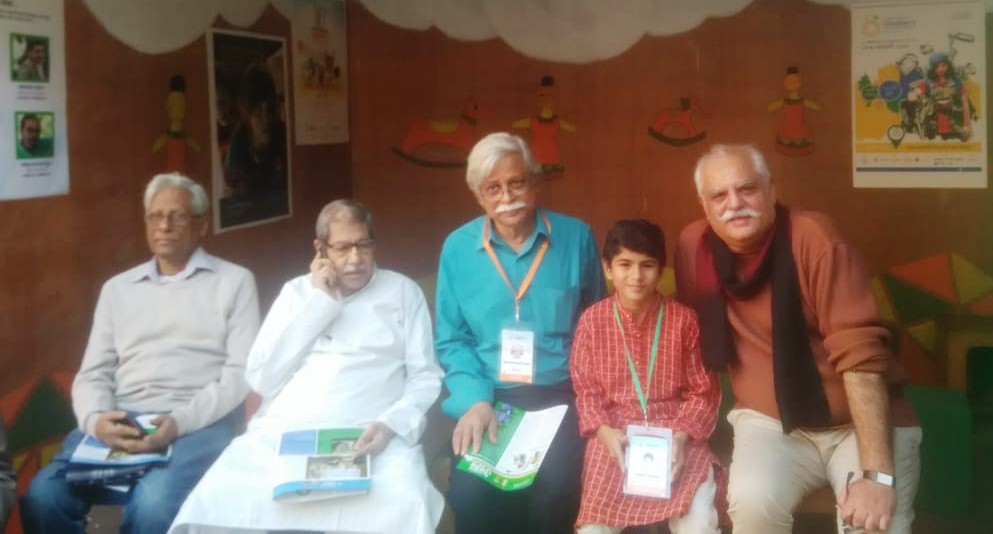 Master Yohaan Panjuani of Std 5 D was sent an official invite to be a special delegate at the 12th International week-long Film Festival held in Bangladesh beginning from 1st March 2019. Yohaan was invited to represent the film 5 RUPYA from our country where he plays a lead role alongside the famed actress Ms. Shabana Azmi. The film was officially selected by the selection committee of Children’s Film Society Bangladesh (CFS).