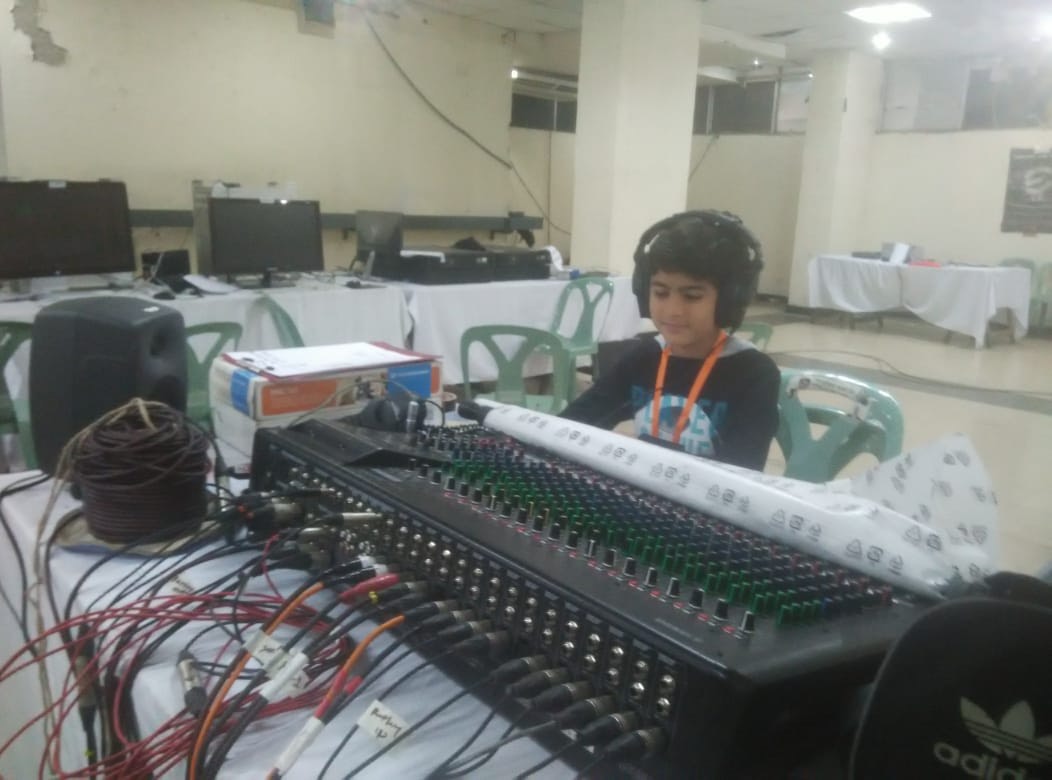 Master Yohaan Panjuani of Std 5D was sent an official invite to be a special delegate at the 12th International week-long Film Festival held in Bangladesh beginning from 1st March 2019. Yohaan was invited to represent the film 5 RUPYA from our country where he plays a lead role alongside the famed actress Ms. Shabana Azmi. The film was officially selected by the selection committee of Children’s Film Society Bangladesh (CFS).

Over 450 films were submitted under this section for selection while there were over 700 submissions to the festival this year in total. The selection committee had to work very hard to select the top films from a large number of highly talented filmmakers from all over the world. As a delegate, Master Yohaan had the chance to meet other filmmakers from different countries including child and young filmmakers from different parts of Bangladesh. Delegates participated in several sessions and events during the festival including workshops, seminar, face to face delegates’ sessions, celebrity sessions, gala night etc. Yohaan got a chance to meet the Information and Finance ministers of Bangladesh, and also appear live on 94.4 Bangladesh radio.

We are proud of Yohaan who has carved a niche for himself at such a young age in the prestigious film industry among the greats and legends!