U-16 and U-12 hockey teams clinch Dhyan Chand championship, u-14 emerge runners up 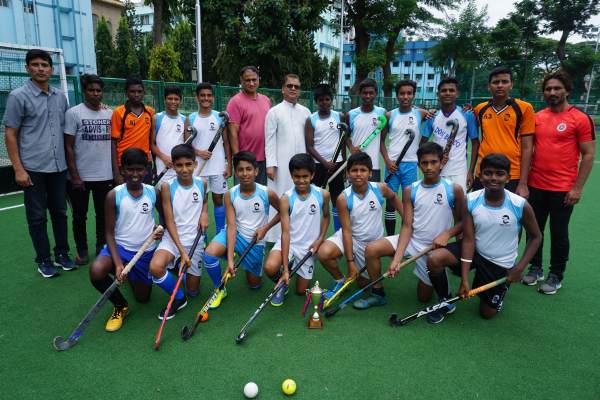 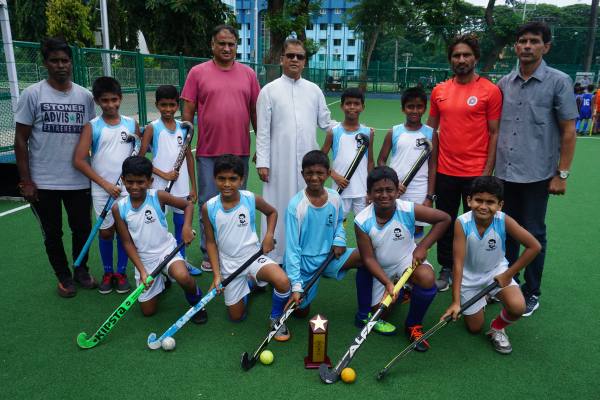 The school u-16 hockey team lifted the Dhyan Chand trophy defeating St. Stanislaus, Bandra 2-1 in the finals of the MSSA organized tournament on 28th-29th Aug 2019 played at MHAL stadium, Churchgate. In the same tournament the u-12 A team secured the first place defeating Stanislaus 6-4 while the u-12 B team won the third place trophy. The school u-14 A team were runners-up against Stanislaus in their age group.