Seasons are special gift of nature 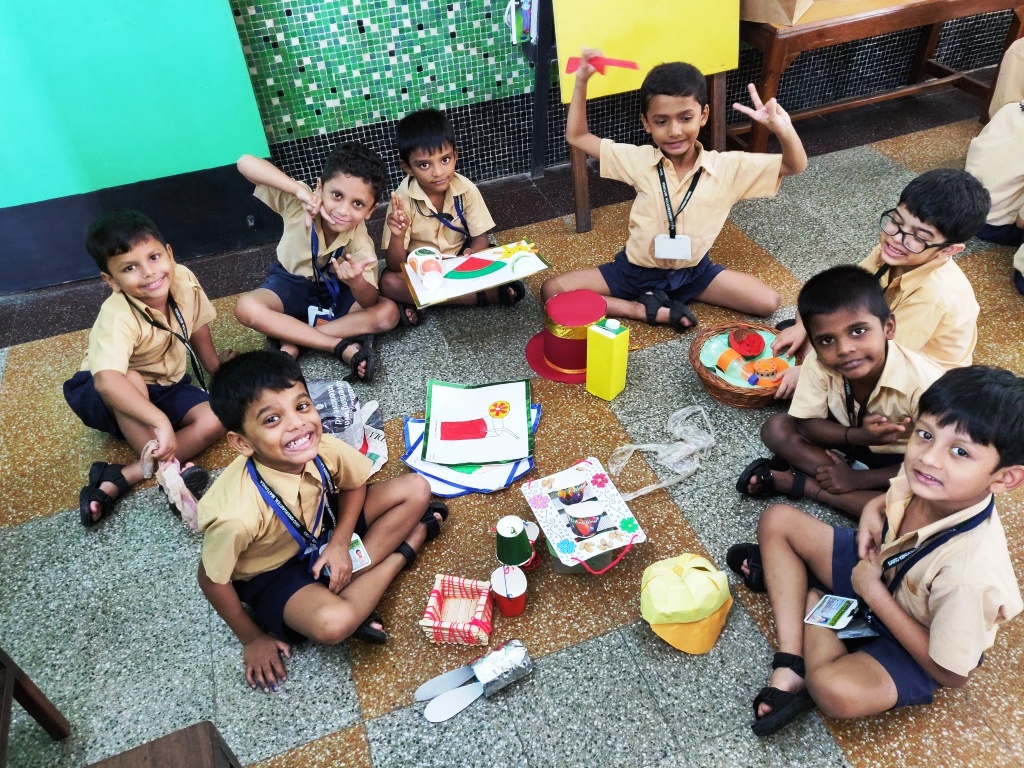 Nature gives seasons some beauties of its own and every season bring its joy.
Oh yes! The hustle and bustle in the pre-primary section was remarkably evident, as the Sr. Kg boys had their class event based on the topic ‘Seasons’ on 14th September, 2019.
The day began with a bang, as the boys were upbeat when their teacher sang along with them various seasonal songs, rhymes and narrated stories based on seasons. The boys were given various interesting and thought-provoking topics related to different seasons-summer, winter and rainy viz. clothes worn during different seasons, food, fruits, festivals, birds and creatures etc. The boys spoke with confidence and poise and in turn the teacher boosted their morale by giving them stars while their fellow classmates applauded them. Few boys spoke about environmental factors that hinder the process of season like global warming, pollution, heavy down pour etc. that have caused havoc to the generally smooth season cycles of India. The boys were curious and engrossed in conversation on this topic. This enhanced their cognitive and aesthetic development-love for nature. Under parent’s guidance, some of the boys prepared prodigious models made out of waste materials while others brought along with them exquisitely descriptive pictures.
In the Activity class, the boys were given cut out of symbols of each seasons and the boys had to put their thumb print on it. The boys took pride in their creativity.
The event came to a closure with the teacher playing informative and entertaining videos based on seasons which added to the overall excitement and fun of the day. The boys were delighted and enjoyed the day to the fullest. They marched back home happily, having learnt a lot more about various seasons and its related aspects.