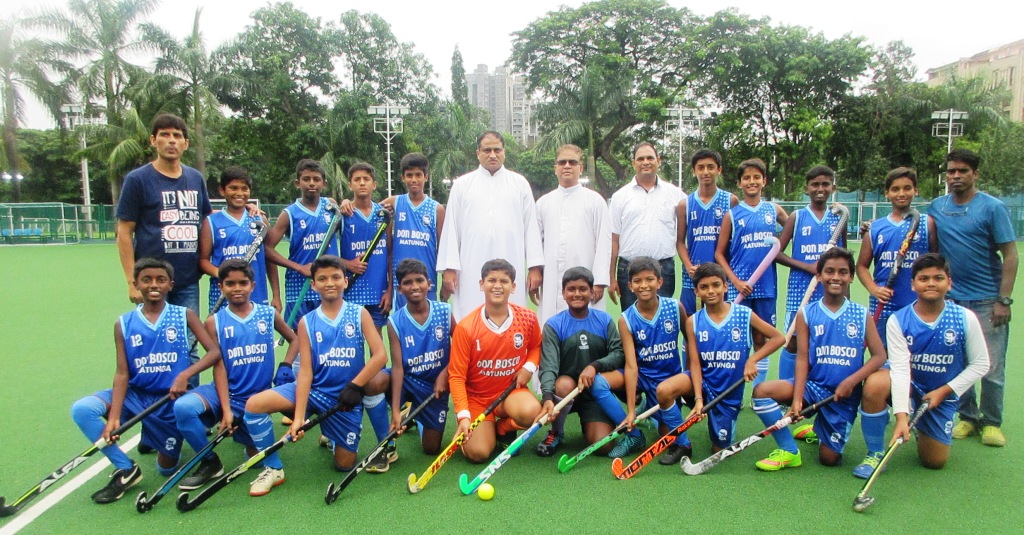 Our U/14 Hockey are the zonal champions in the DSO organized inter-school hockey tournament. In the finals played at the BHA stadium, the school team beat St Stanislaus Bandra 1-0. The team will be travelling to Kolhapur on the 25th of September for the inter-state matches. The matches will be played at the Major Dhyanchand Stadium, Kolhapur from 26th to 29th of September 2019.