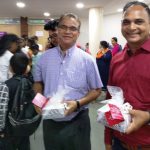 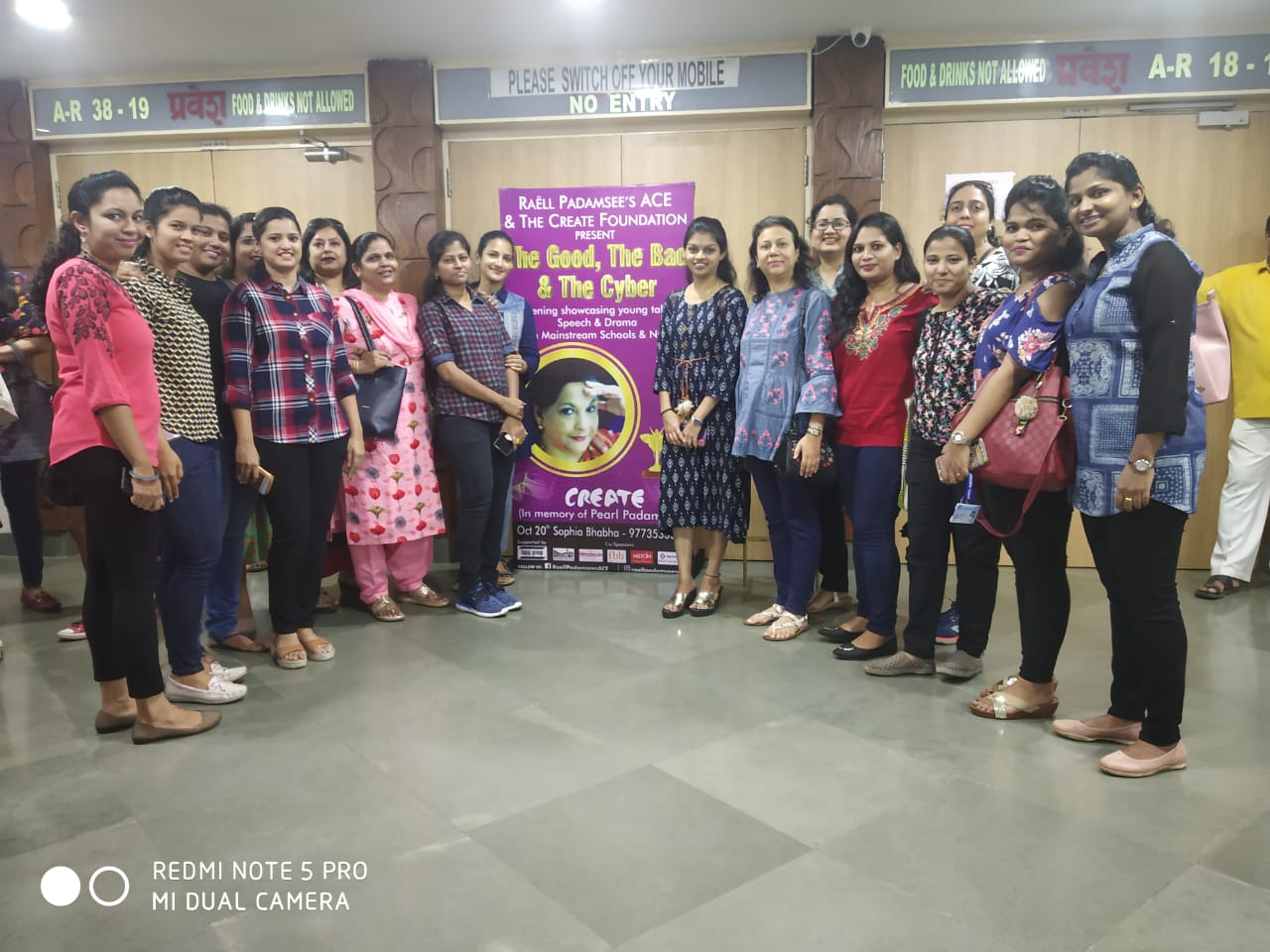 The Create Foundation (founded in loving memory of Pearl Padamsee), which stands for Children’s Research in Education Arts and Theatre Endowment is now in its 15th year. Every year talented children from the mainstream schools and the differently able children from several NGOs and special schools are given an opportunity to showcase their talent before a panel of esteemed judges at the Annual Pearl Padamsee Trophy for Excellence in Speech and Drama by The CREATE Foundation. This year finals of the Annual Inter-School Competition of The Pearl Padamsee Trophy For Excellence In Speech And Drama (which is the Elocution competition amongst children from mainstream schools) and the Annual Create Trophy For Artistic Excellence (a talent competition amongst children from several NGOs which even include differently able people) were held at the Sophia Bhabha Auditorium, Breach Candy from 12 noon to 1.30 pm and 4pm to 5.30pm on Sunday, 20th October 2019. The theme of the competition was “THE GOOD, THE BAD & THE CYBER”.
From Don Bosco High School, Matunga, Master Yohaan Panjuani of Std 6D made it to the finals from over 150 children -15 were finalists-from the mainstream schools of Mumbai. Yohaan was chosen in the 10 to 13 years category.
The management and the staff of the school were privileged to be present at the two programs held at the Sophia theatre. The Principal Fr. Bernard Fernandes and the Vice-Principal were the special invitees at the finals of the Create Trophy for Artistic Excellence where differently able children and able children from the several NGOs performed. These were the finalists after the preliminary elimination rounds held earlier in the year. The performance was touching, well rehearsed and appealing. At the next program viz. the finals of the Speech and Drama competition for the mainstream schools of Mumbai where our own student Yohaan Panjuani performed, close to 20 of our staff were in attendance thanks to the complimentary seats offered by the Raell Padamsee group. They were privileged to witness the best talent in Mumbai besides the opportunity to encourage the young children to compete and perform at the highest level.